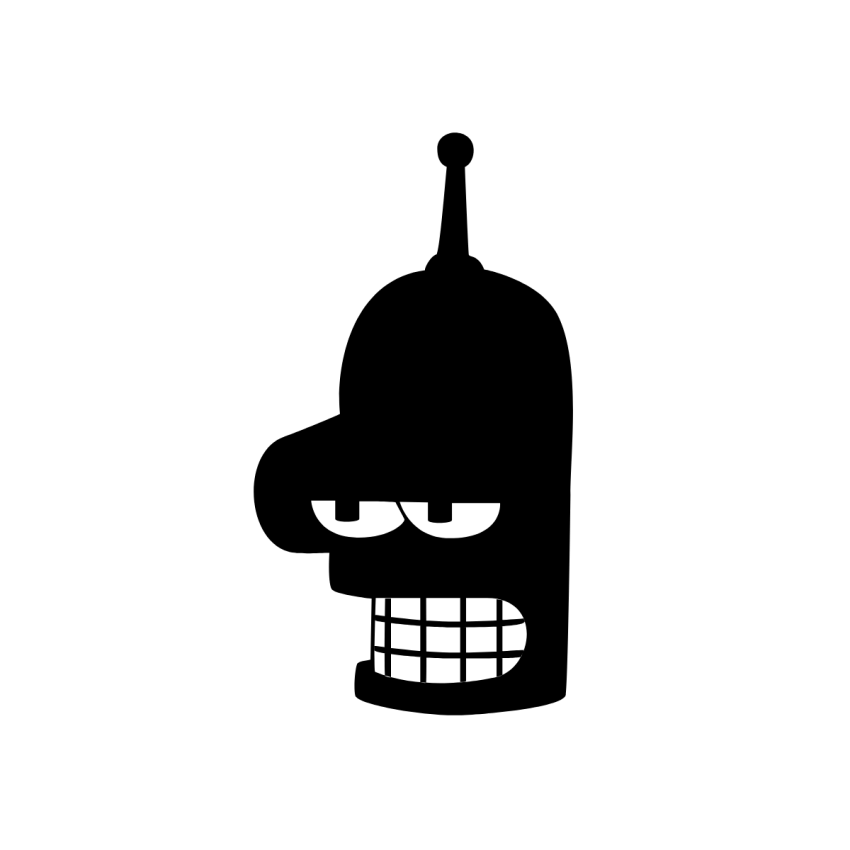 Reports are in from the UK that say “British food delivery firm Deliveroo is seeking a valuation of up to $12.2 billion in its upcoming initial public offering in London.”

No word yet if that includes any driver gratuity.

In India you can finance a smartphone purchase.

If you don’t pay on time each month the device locks automatically.

In news from down under that will be shocking to no one, the Australian Federal Police (AFP) Commissioner says that “cops are the only ones being lawful on the dark web”

Lockheed Martin has partnered with a start-up “to build a space-based 5G network” because why the heck not: pingyour.com/blog/dth2

News is in that “App trackers secretly sell your location data to the government.”

According to this report “Microsoft is in talks to acquire gaming chat platform Discord for $10 billion” because why the heck not:

If you have been wondering what it would take the U.S. Cyber Command’s Cyber National Mission Force to finalize and post a meme, the correct answer is 22 days.

A cryptocurrency exchange has entered the Miami sports arena playing field and agreed that “for a cool $135 million, it will able to rename American Airlines Arena to the FTX Arena for the next 19 years, a first for any cryptocurrency business in the U.S.”

“Could supply and demand push Bitcoin to new highs once again?”

Spend some time and read this report on the “hierarchy of needs to Bitcoin to find out what needs it must obtain and maintain to succeed.”

The mayor of Miami wants his city “to be the hub for Bitcoin” and he “is selling his city as the world’s cryptocurrency capital.”

Let’s see how well this works out for him.

This report says that “Bitcoin’s success depends on faith”

The guy that the movie “The Wolf of Wall Street” is about has said that he believes Bitcoin can reach $100,000.

This is the same guy who was convicted for stock market fraud.

According to this report the governor of Norway’s Norges Bank is saying that “Bitcoin is far too costly” to function as money.

Apparently the Federal Reserve Chairman in the US is saying that Bitcoin is a substitute for gold because reasons.

He “warned that crypto assets, including Bitcoin, are highly volatile.”

Here is the story of a successful Bitcoin investor who is saying “it’s time to double down, and invest in my daughters financial future with conviction.”

What could possibly go wrong?

A recent study has shown that “20 percent of Americans plan to invest some or all of their stimulus money into crypto and the stock market” because why the heck not:

The Think Back Thing